Room 5: The next generation

In the 1810s, at Chawton, Jane Austen reopened her teenage writings in the company of her nieces and nephew, Anna, James Edward, and Caroline, the children of her brother James, then living in her old childhood home at Steventon. At Chawton, Austen’s teenage notebooks served a new function. The unfinished experiments of Volume the Third, in particular, provided classes in creative writing for the next generation. Notice where in ‘Evelyn’, Volume the Third, p. 21, James Edward’s hand takes over from his aunt’s. 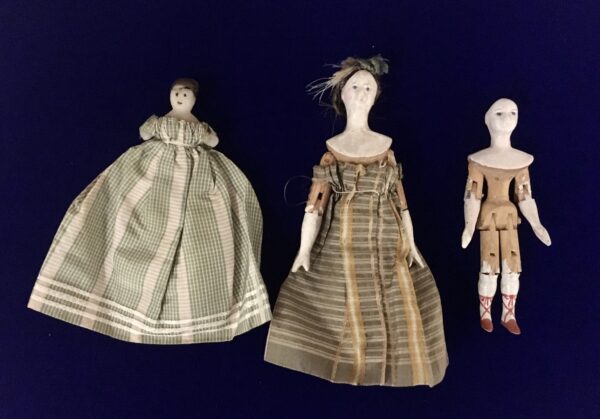 Object 13. Dionne doll, from Clueless (1996-9) the TV series and follow up to Clueless (1995), the movie, a teen sitcom as loosely based on Emma as Jane’s teen writings were on the novels of Richardson. 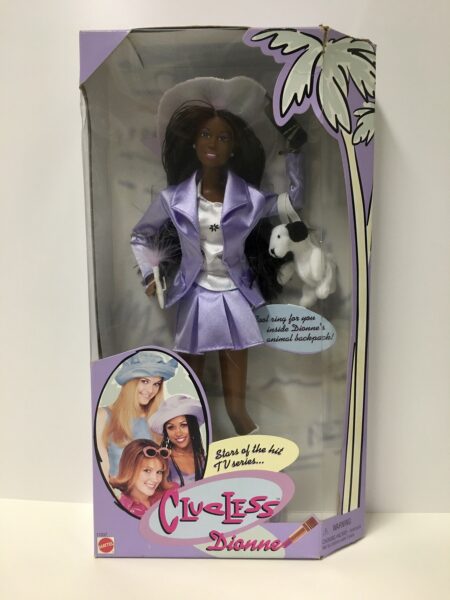 While Anna and James Edward were practising composition, Aunt Jane was creating a new set of teenage girls: the hysterical and romantic Marianne Dashwood; giddy and selfish Lydia Bennet; her sister Mary, with ‘neither genius nor taste’, stuffed with all the wrong sort of accomplishments; passive-aggressive Fanny Price; and Harriet Smith, the stooge.  All are, in their way, glorious inventions.

If you enjoyed it, please tell us on social using #JaneAustenHouse