Three Things that Seem Scary and One that really Is

Find yourself "left to the luxury of a raised, restless, and frightened imagination” at Jane Austen’s House this Hallowe'en. In this seasonal post, our Creative Engagement Officer Ellora Sutton shares three things that might seem scary at Jane Austen's House - plus one that really is! 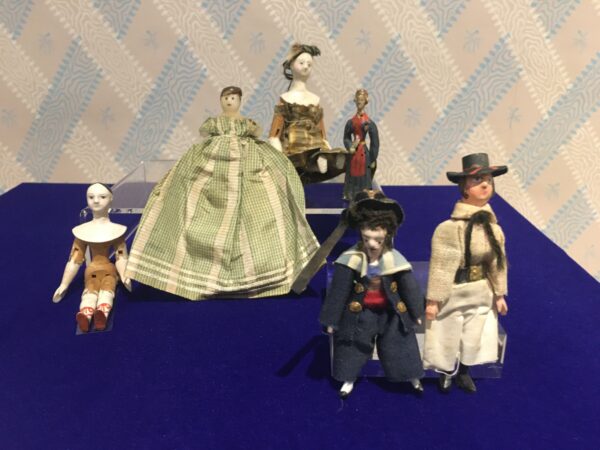 Despite the fact that they look like horror movie props, these great-great-great-great grandparents of Barbie are not cursed objects (that we know of). In fact, they probably hold lots of happy memories as a child’s beloved playthings.

Dating from the Regency period, these are the sorts of toys that Jane Austen might have used to entertain one of her many nieces and nephews. Her most prolific brothers, Edward and Francis, had eleven children each – now that is frightening! 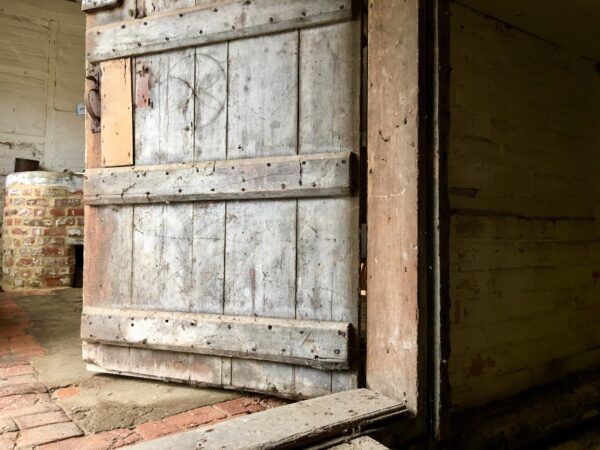 They might have a spooky name, but witch marks are actually the opposite – witch marks are marks of protection, etchings intended to ward off evil. This geometric design is called a ‘hexafoil’. Given that the cottage is at least 500 years old, we may never know who put it there or  what other types of magic they might have been up to! 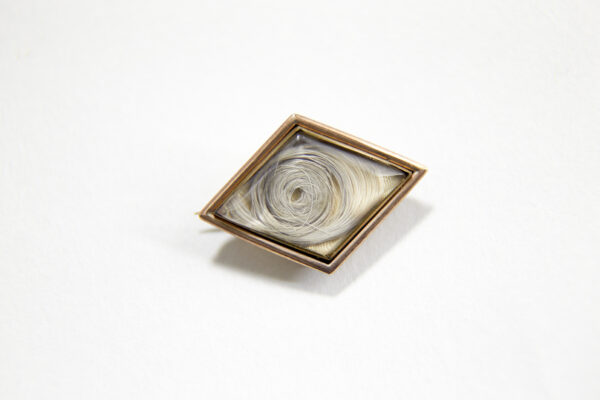 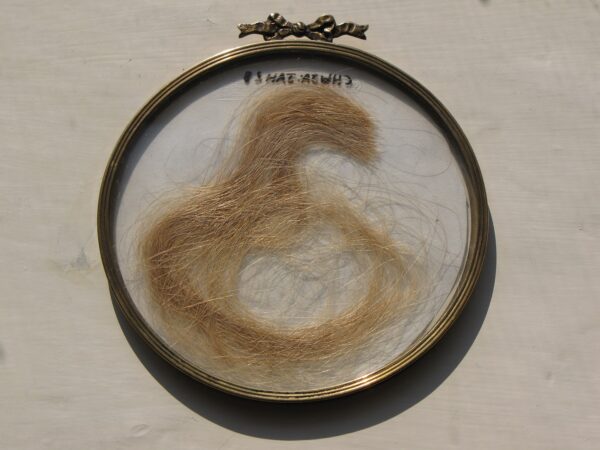 These two objects both contain locks of Jane Austen’s hair, cut after her death by her sister, Cassandra. To a modern mind, this might seem more than a little macabre – but I think it’s actually rather touching. Remember, when Jane died in 1817 there was no photography or video, so this was the only way of holding on to a loved one, especially when – as in Jane’s case – no formal portrait had been painted. Hair jewellery, such as this brooch, was particularly popular.

Find out more about the Mourning Brooch 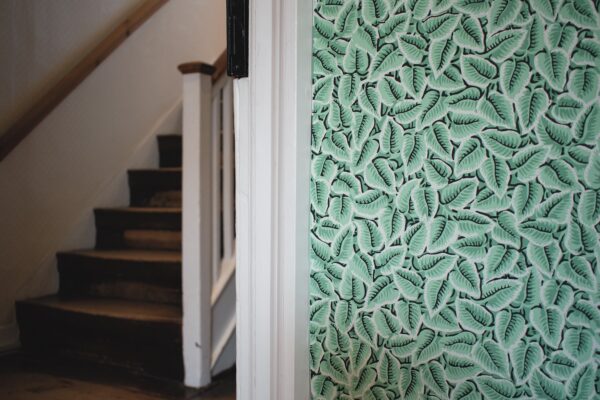 This wallpaper looks bright and cheerful and utterly harmless, right? Wrong! This replica of the wallpaper that hung here in Jane Austen’s time hides a deadly secret: arsenic. 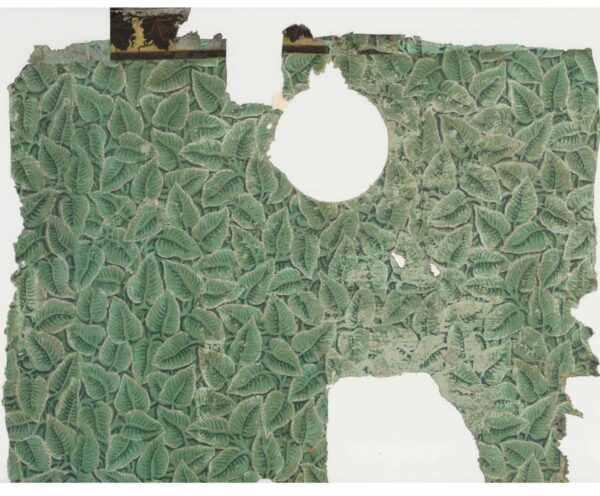 Unaware of the dangers of arsenic, Georgians used it for pretty much everything, including medicine. Jane Austen herself was likely to have been prescribed arsenic for the rheumatism she suffered from as an adult; it was the most likely cause of her rapidly deteriorating eye sight. Arsenic was also used as a pigment. When mixed with copper it made a vibrant, vivid green commonly used in middle class homes such as here, at Jane Austen’s House. Victorian chemist Robert M. Kedzie described such homes as having “an air loaded with the breath of death.” But worry not if you’ve paid a visit to our Dining Room – when recreating Jane’s wallpaper, we decided to forgo the arsenic.

Find out more about the wallpaper!