Professor Kathryn Sutherland on why Jane Austen was a pioneer in fiction, breaking new ground in subject and style

She died at 41, leaving six slim fictions (slim, according to the bulky standards of her time), their subject matter and settings similarly limited in scope: village life among the gentry in England’s southern counties; prudent love affairs in Surrey, Hertfordshire, and Bath, where bank balances and romance are in harmonious agreement. Before her death, she had the satisfaction of receiving one major critical review, steady though not spectacular sales, and the knowledge that her work was admired by discerning readers. Not much, you might think, to build a global reputation on.

Her earliest readers said they felt they knew her characters, and from the start readers sensed she was taking the novel in a new direction. She rejected the sensational plots and surprising revelations of much contemporary fiction in favour of social behaviour minutely observed and the emotional and moral development of a thoughtful heroine. What is really new in Austen’s fiction is the way she appears to bring art and life closer together, especially in describing the inwardness of the heroine, whose busy life of the mind replaces the improbable adventures in the body of so much popular fiction of her day. She worked a quiet revolution in the novel that was not fully appreciated until the modernist writers of the early twentieth century: until Virginia Woolf, for example.

Jane Austen was a pioneer in fiction, breaking new ground in subject and style. She saw that everyday events in ordinary places could be the stuff of fiction. Her social range may be narrow, confined to her own rank in society, but she has a universal comic wit. Her novels are talking shops, and she wrote brilliant natural-sounding conversation, her characters coming to life as they speak—a skill that very few novelists then or now possess. Though her stories have only slight visible structure—what Woolf called ‘parties, picnics, and country dances’—they nevertheless tap into something deep in our social and individual consciousness, regardless of our culture and life experiences. Her subjects are the behaviour of parents towards children, the need to get on with neighbours, the dangers and pleasures of falling in love, of making friends, and, above all, the importance of discriminating between those who mean us well and those who may not.

Her heroines have inner lives, represented on the page as a kind of conversation with the self. They know life’s everyday frustrations and boredom; they feel the limits society places on them. Though her fiction and her ethic (her system of morals and behaviour) are centred in the lives of women, her novels register the longing in each of us to grow, to change, to become other. What Elizabeth Bennet and Mr Darcy, Emma Woodhouse and Mr Knightley, and Anne Elliot and Captain Wentworth find, against the odds, is emotional communication, belonging. At their best, her male characters too have emotional intelligence. Her characters are real to us and we learn from them; through them, our own limitations may become a little less constraining. The extraordinary intimacy Austen’s novels inspire in her readers, male and female, springs from this. She nourishes our emotional intelligence. That is what great literature does.

And this is why Jane Austen has long held such a high and unusual position within English Literature: admired and discussed by scholars and critics, and loved by readers the world over as almost a friend. 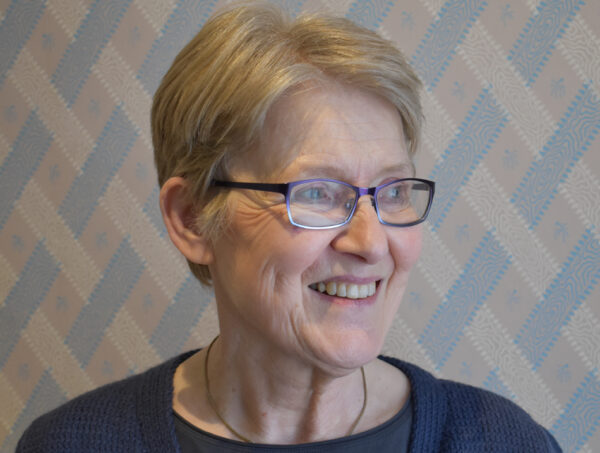