Jane Austen is one of the most famous and beloved writers in the canon of English literature, thought by many to be second only to Shakespeare. As Alfred, Lord Tennyson wrote in 1870: ‘Miss Austen understood the smallness of life to perfection. She was a great artist, equal in her small sphere to Shakespeare…’

More recently, Austen critic John Mullan declared that Shakespeare and Dickens are ‘the only other English writers who can rival her continuing international appeal’ (What Matters in Jane Austen? 2012).

Today, 200 years after her death, Jane Austen’s six completed novels – Sense and Sensibility, Pride and Prejudice, Mansfield Park, Emma, Northanger Abbey and Persuasion – are known and loved around the world. They have been translated into dozens of languages and are regularly adapted for film, TV and theatre. They have spawned sequels, prequels and spin offs, and there are countless festivals, clubs and societies in her honour.

Her name is a byword for wit, social observation and insight into the lives of women in the early 19th century. She is celebrated as a social observer, a moralist, a comic genius, and as a popular and universal writer. It’s all quite an achievement for the younger daughter of a country Rector who completed her formal education at the age of eleven and was never publicly acknowledged as a writer during her lifetime. 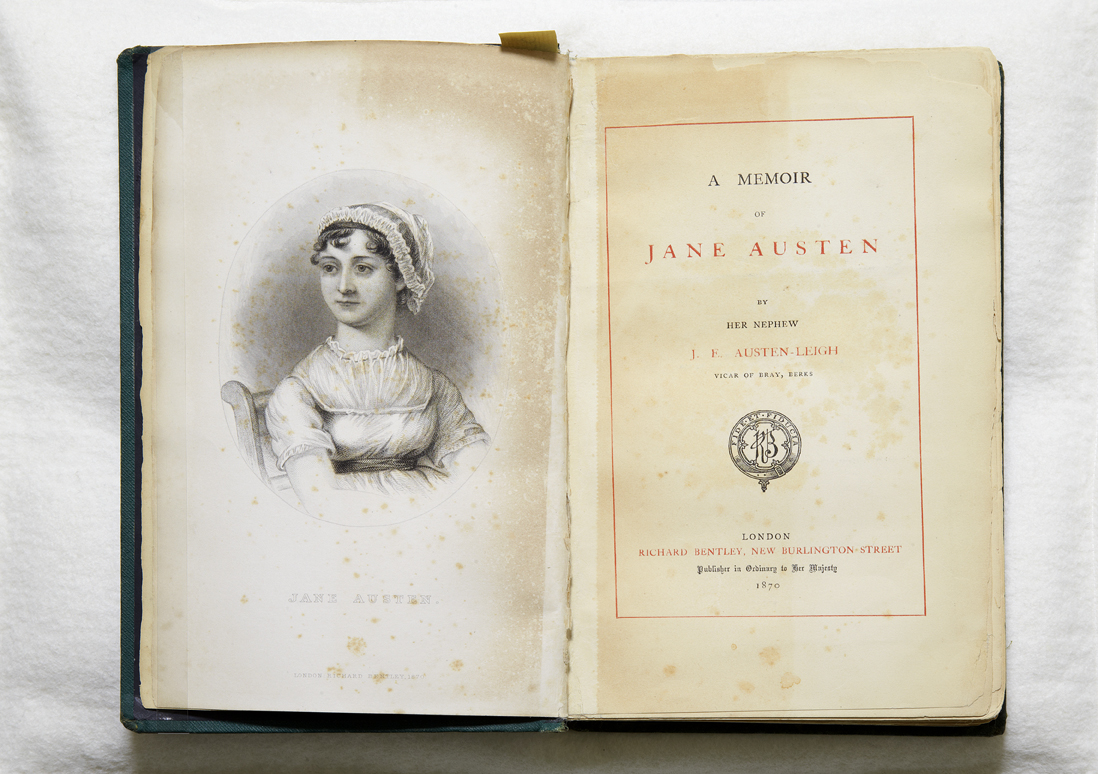 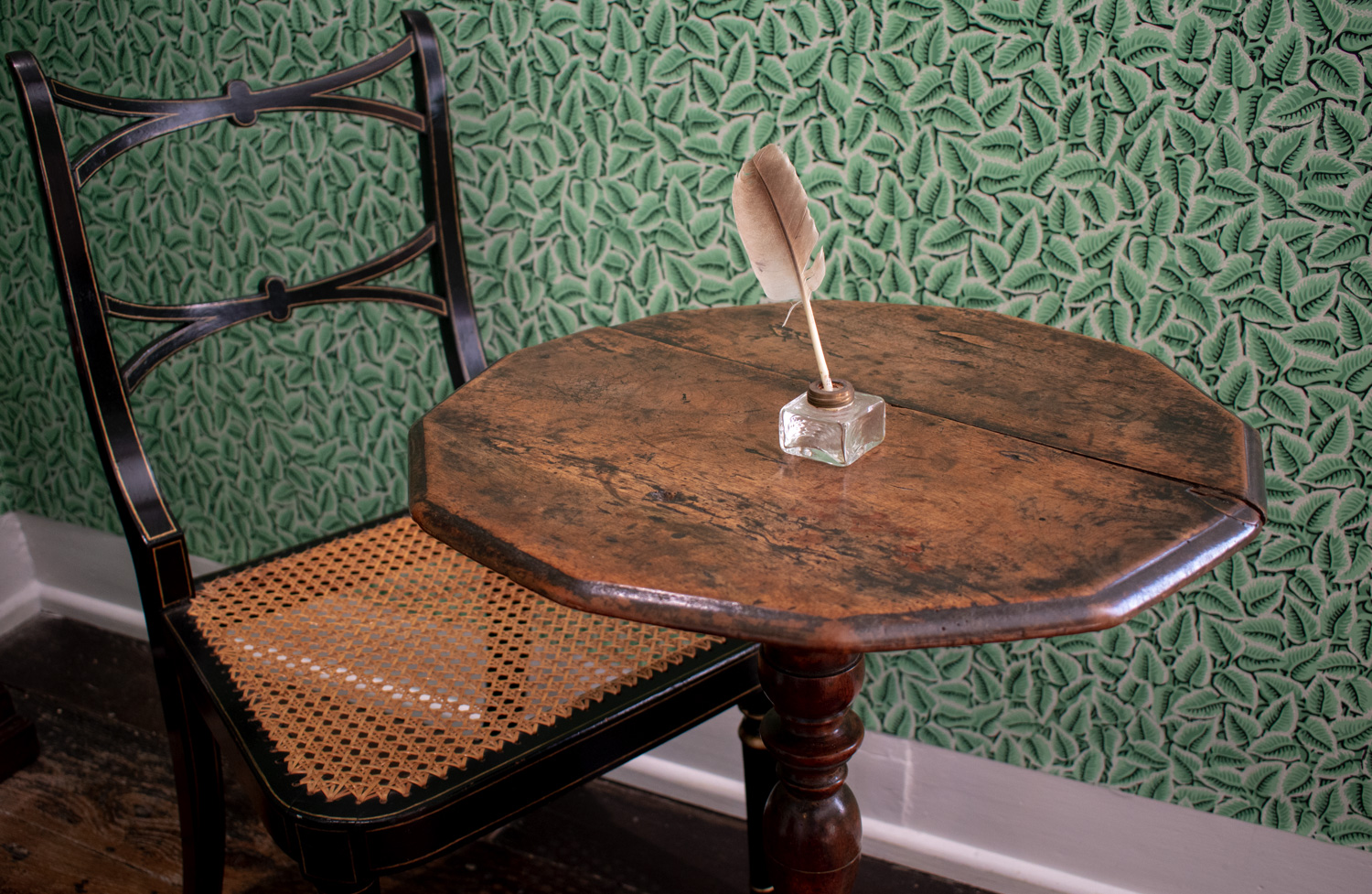 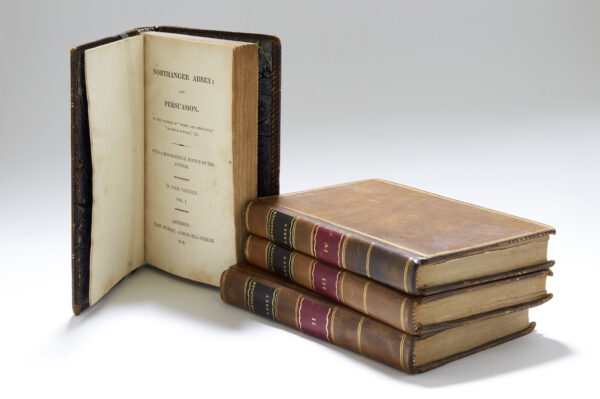 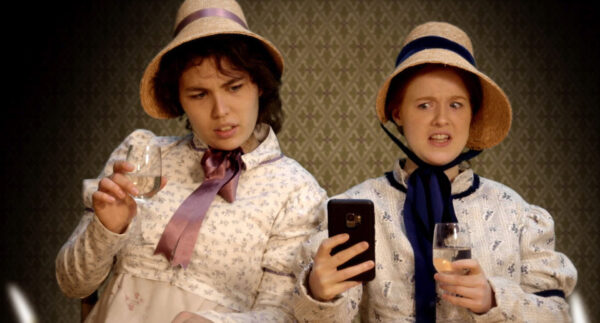 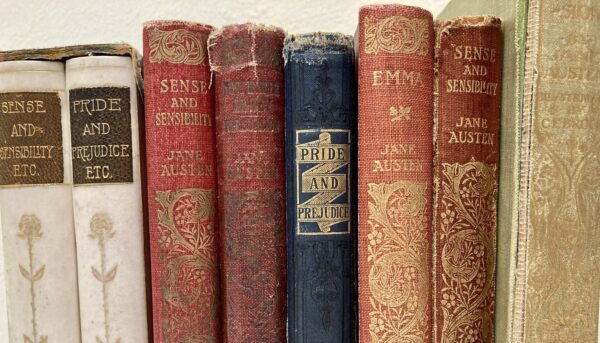 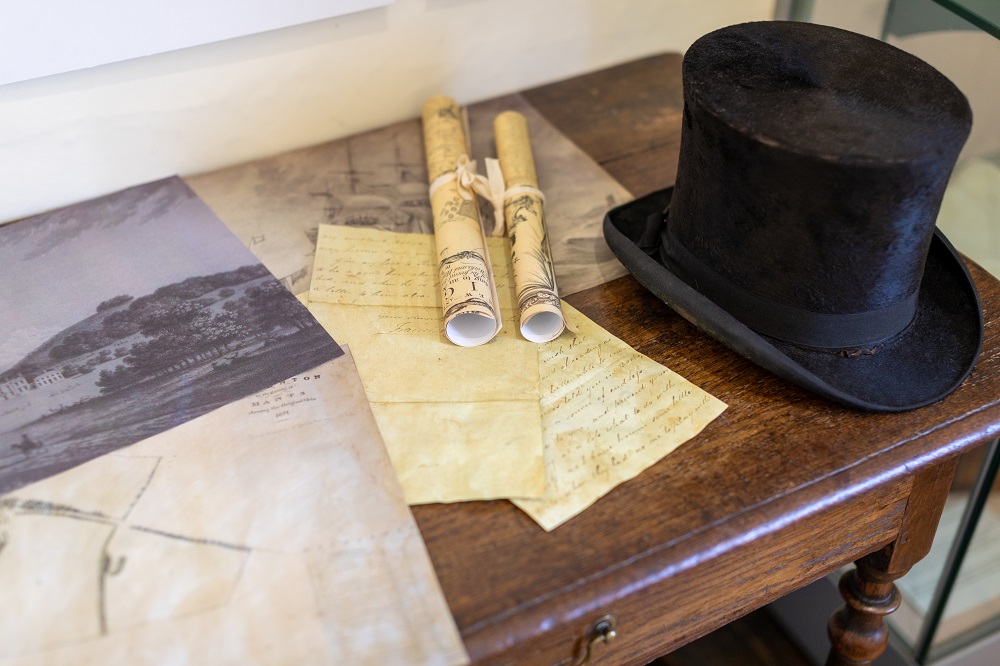