Jane Austen's Teenage Writings are short, funny, a bit wild and madly inventive. Read, learn and play with our new online resources, including an interactive writing game and six short films, inspired by Jane Austen as you've never seen her before...

Introduction to the Teenage Writings 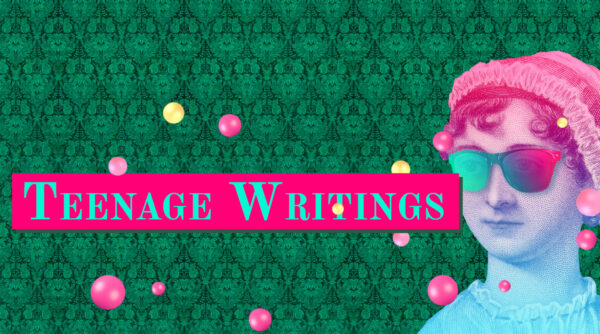 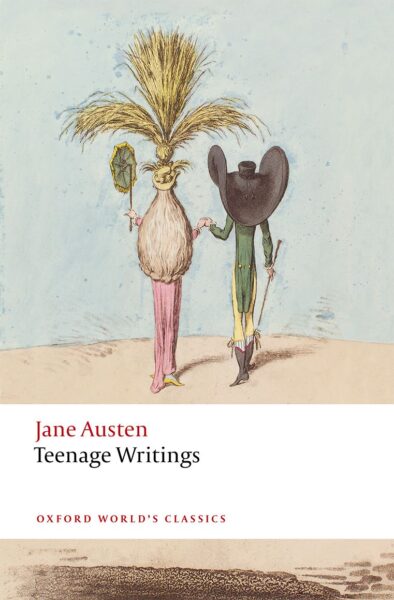 We commissioned Palma Studio to create some new works, inspired by Jane Austen’s funny, subversive and madly inventive teenage writings. They worked with a group of young actors to devise six short, theatrical films which respond to the themes, characters and plots that Jane Austen created nearly 250 years ago. 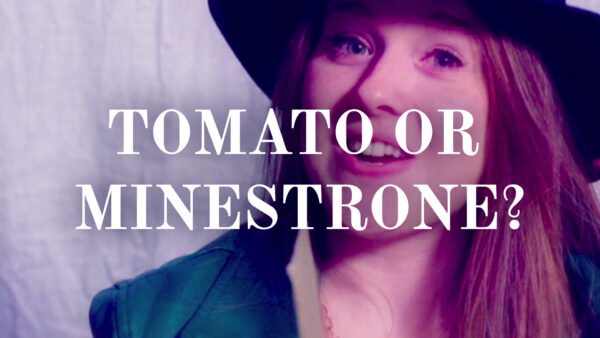 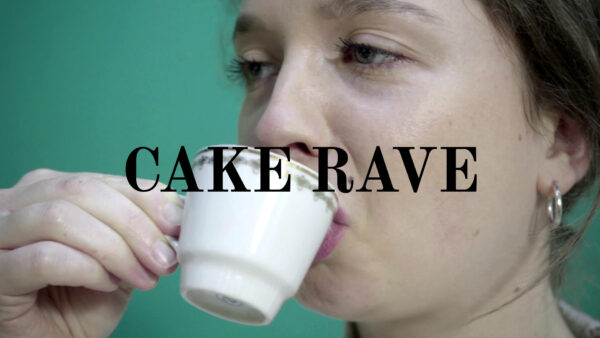 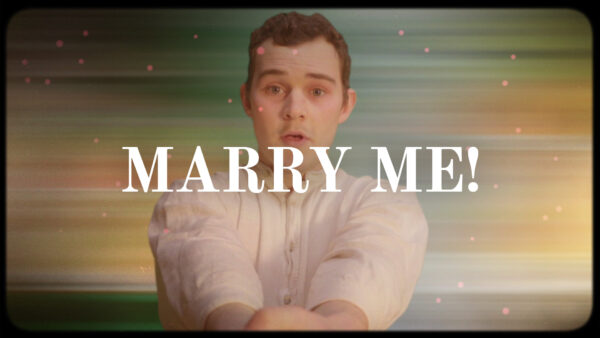 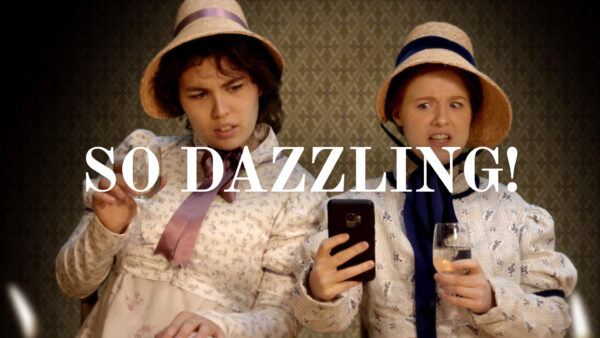 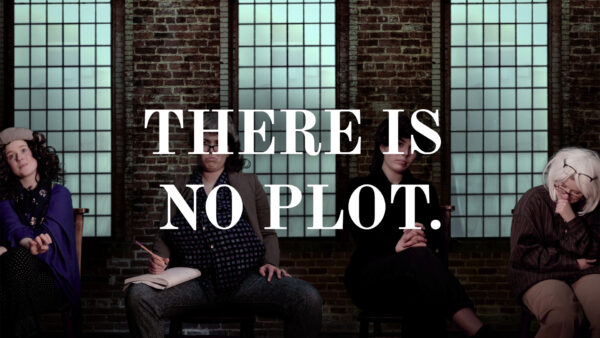 “Time for a letter” 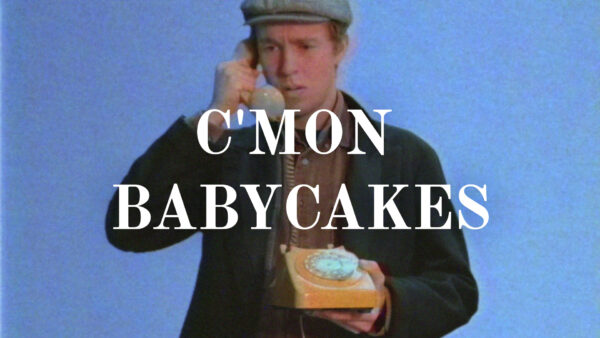 Imagine this: it’s 1789 and you’re visiting your friend Jane Austen. You are two bored teenagers, her older sister and brothers are away, and it’s raining… Options for real adventure are limited, so you decide to write a story together (bonus: it will annoy Jane’s sister Cassandra). What’s it about? Ghosts, kidnappings, dance-offs? You get to decide in this creative writing game inspired by ‘The Beautifull Cassandra’, Jane’s cheeky mini-novel in 12 parts. 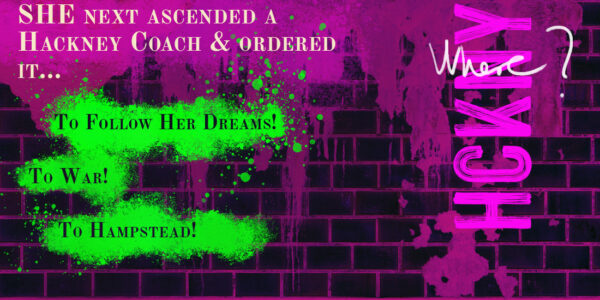 Tales in A Style Entirely New

Read all about it! Kathryn Johnson and Zsolt Balogh, of Palma Studio, reflect on how they went about creating some wild and startling new works in response to Jane Austen’s Teenage Writings. 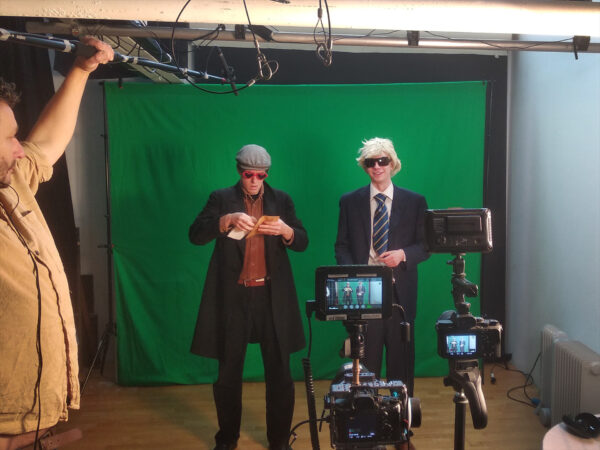